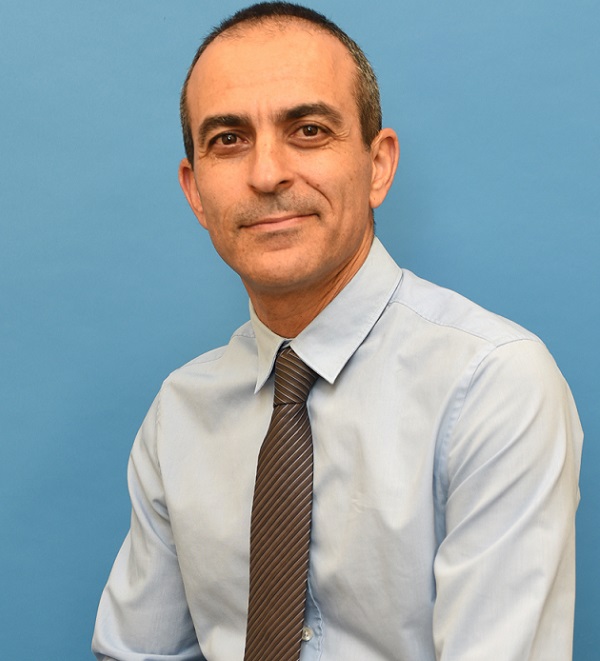 Professor Ronni Gamzu (born 1966) is the CEO of The Tel Aviv Sourasky Medical Center since 2015 and since 2017 he chairs the national health basket committee.
He began his medical career in the hospital 25 years ago when he was 3rd year Medical student. He is a professor for Gynecology as well as associate professor in Public Health and Health & Business administration, all graduated from the Tel Aviv University. He co-chairs the ‘Physicians for Management Leadership’ program at the business school at the Tel Aviv University.
Professor Gamzu holds in addition to MD, PhD degree in health science research and two Master degrees in Business and health Administration as well as a bachelor degree in Law. He has completed two medical residencies, in Obstetrics and Gynecology and in Healthcare Administration.
Since 2002 he is part of the Tel Aviv Sourasky Medical Center management, first as a deputy director for health Economics and later in 2008 became the Director of the General Hospital. In 2010 Prof Gamzu was appointed as the Director General of the Israeli Ministry of Health, where he served for four years. In 2014 he was appointed to be a Senior Health Policy Analyst in the OECD in Paris. From 2014 he is a board member of The Citizens’
Empowerment Center in Israel (CECI).

All sessions
by Prof. Ronni Gamzu

Panel III: The Societal Impact of Healthcare Disruption: COVID-19 as a Paradigm