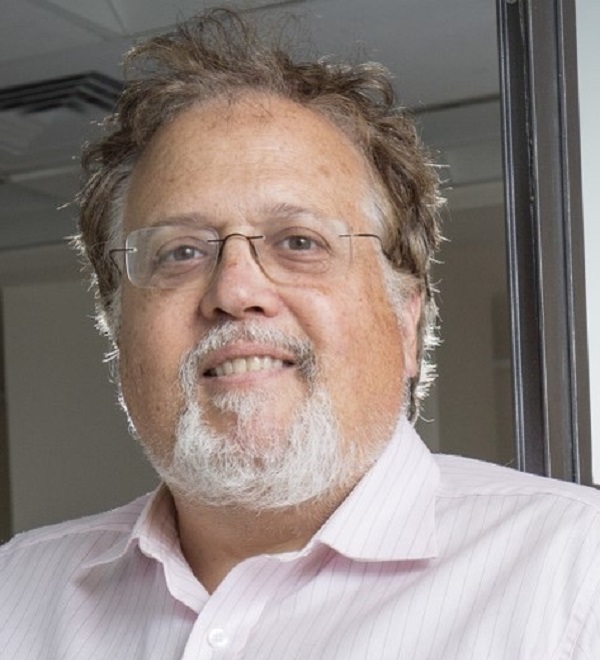 Jonathan C. Javitt, MD, MPH is a graduate of Princeton University, Cornell University Medical College, and the Harvard School of Public Health, where he was designated Alumnus of Merit in 2016. His career has focused on drug development, bio-preparedness, health outcomes, and pharmacoeconomics. Prof. Javitt began his career in ophthalmology and public health at the Johns Hopkins University and remains an adjunct Professor on the Johns Hopkins Faculty. He has helped to lead drug and device development teams for Merck, Allergan, Pharmacia, Pfizer, Novartis, Eyetech, and Mannkind. He has been focused primarily on developing first in class drugs for critical unmet medical needs. Dr. Javitt was appointed to positions of public trust by Presidents Reagan, Bush ’41, Clinton, and Bush ’43, who commissioned him as a Special Government Employee in the Office of the Undersecretary of Defense and as the Chair of the Health committee of the President’s Information Technology Advisory Committee (PITAC). On 9.11.2001, Dr. Javitt was appointed to the National Security Health Policy Center of the Potomac Institute for Policy Studies and played an early and ongoing role in formulating US and international bio-preparedness policy. He is the author of more than 200 scientific publications that have been cited by more than 24,000 people.

Panel I: Scientific Discoveries at the Pace of an Epidemic: The Right to be Wrong